“Behind every great bottle of wine, there’s an equally great vintner.” Just in case you don’t know who a vintner is or what they do… In layman’s terms, the vintner is pretty much the mad scientist who blends fermented grape juice into the rich, complex, layered goodness that we call wine.

Now that that’s out the way, let’s talk about how one wild, far-fetched idea found the likes of pure scientists. Flushed with the idea of expanding his already successful brand into other avenues, the Believe Wines team swamped ideas and hashing the viability of making them work. They knew they wanted to create something that was unique, transcendent, vibrant, and inclusive. At some point, the light bulb went off unanimously among the group and they knew it had to be the ‘Spirits’ industry. How they decided on wine remains a toss-up but regardless it seems to have been a wise decision.

So, what does one do to start making wine you ask? Well, honestly there are many options, but the Believe Wines team wanted to keep it Bahamian and that’s where the challenge lied. Charged with angst and determination, they sought to get insight from the people who’ve been acquiring some of the oldest and finest wines. They sat with Paolo; Garzaroli that is. For those who don’t know, the Garzaroli family, has owned and operated the famed Graycliff Hotel and Restaurant since 1973; that includes many amenities inclusive of Bahama Barrels, Nassau’s first and only Winery. Barrels is Graycliff’s full-scaled, in-house winery which is nestled in the hillside of West Hill Street, located in Historic Nassau, right across from the Graycliff Hotel.

Graycliff is an architectural gem with a storied history. The colonial mansion was built in 1740 by Capt. John Graysmith, a famed pirate well documented for plundering ships for treasure. Years later it even served as a naval base for the U.S. Navy. Centuries following, the mansion also served as a favorite place for Al Capone, during the Prohibition Era. Along its tenure, the residence has also been the home of English royalty, having been owned by Lord & Lady Dudley of Staffordshire during the 1960’s. 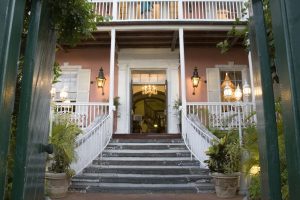 Needless to say, the place has history, but what’s most notable is its wine cellar. According to New York Lifestyle magazine, Graycliff at one point had the largest collection of wine in the world. With over 250,000 bottles of wine in storage including the “oldest known bottle of drinkable wine,” – a 1727 Rudseheimer Apostetwein from Bremen Ratskeller in the Rheniqua Region (Germany), reportedly on the menu for a mere $200,000. But who’s looking at the price when you’re purchasing a piece of history! For those that are interested, they also house some of the rarest, sought-after vintage wines, including an 1865 Chateau Lafite.

All that to say, if the Believe Wines team were going to find their way into the wine game, it made sense to speak to the family that has a quarter million bottles of the stuff. Right? Intrigued and impressed with their passion and determination, Garzaroli proposed the team with an arrangement that would tick all the boxes to bring their idea to reality.

Following months of trial and learning, the symbiosis between the creative newbies met the precision of the talented, tenured vintners at Bahama Barrels. And… here we are… Believing.
Paradise never tasted so good! 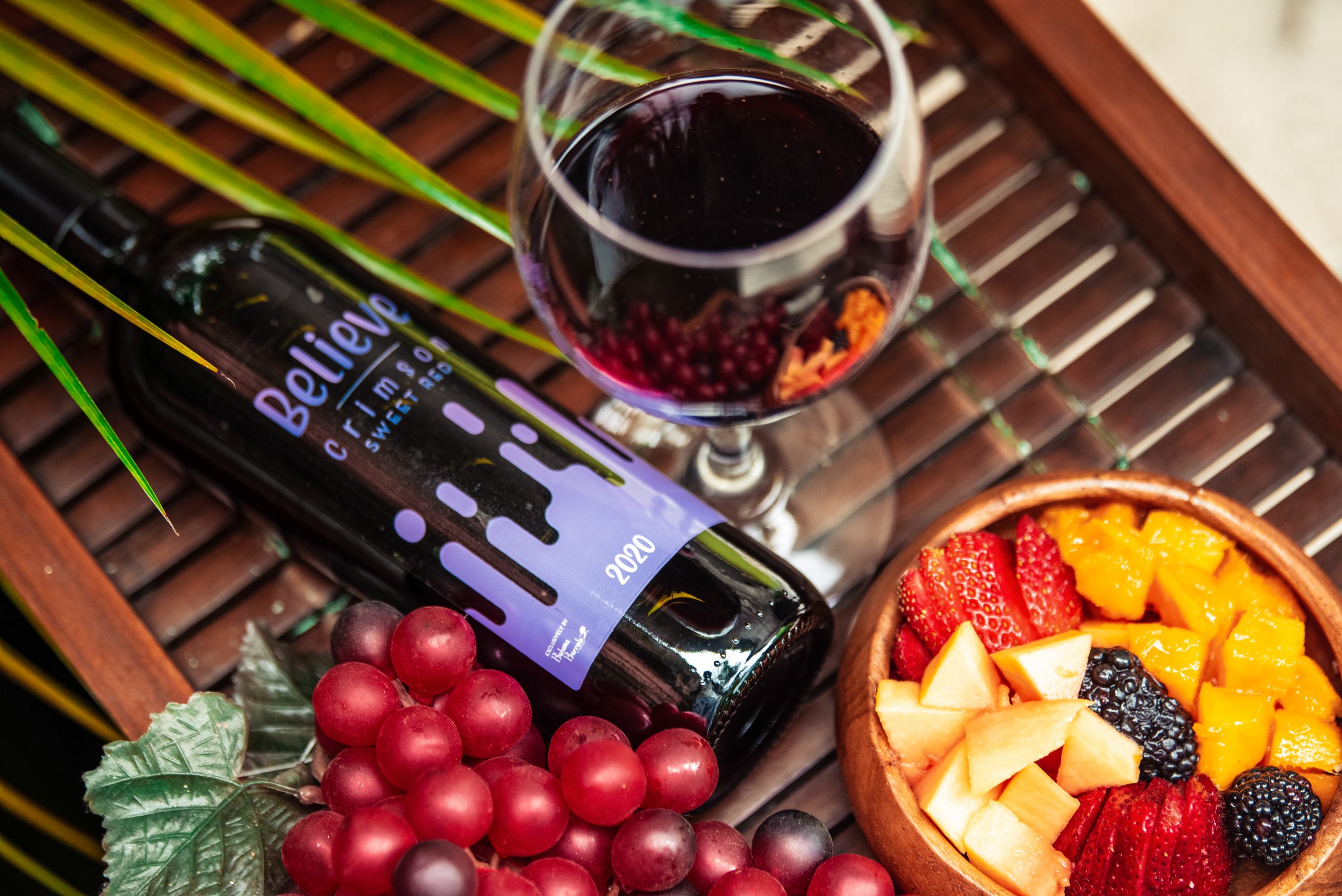